While the Kingdom of the Netherlands (its official name) is sometimes wrongly referred to as Holland (which refers to just two of the country’s provinces) you’ll find that Netherlands is the preferred name when you visit. Whatever you choose, the Netherlands brings fanciful thoughts of windmills, dikes, canals, and of course brightly colored tulips and delicious Dutch chocolate.

This small country has been influential internationally as a founding member of the European Union, NATO, and as the seat for the International Court of Justice in The Hague. Amsterdam has decriminalized and regulated prostitution, and although technically illegal, tolerates the personal use of marijuana with certain restrictions. Dutch cuisine has a few signature specialties, and if you haven’t had a Stroopwafel, the popular Dutch pastry, you’re in for a real treat.

Because of its small size and maybe its place in Europe, the Netherlands can seem crowded with most major areas and cities heavily populated. But take heart. If you want to see those famous windmills or beautiful tulip fields, ask a local for their favorites. Then do what the Dutch love to do. Grab a bicycle and enjoy pedaling over the flat landscape.

It’s easy to get around in the Netherlands with the well-developed public transportation system, but the Dutch enjoy cycling more than any other way to get around. 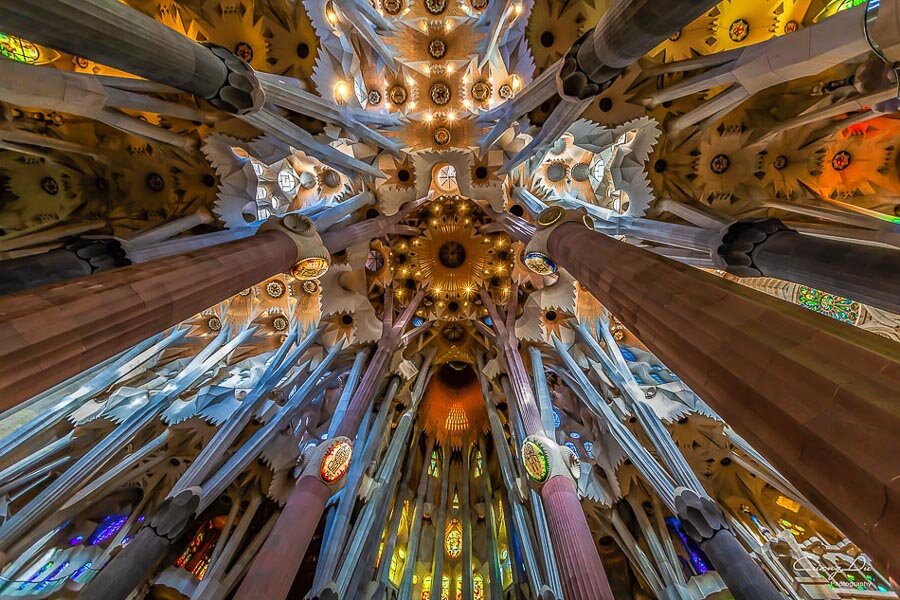 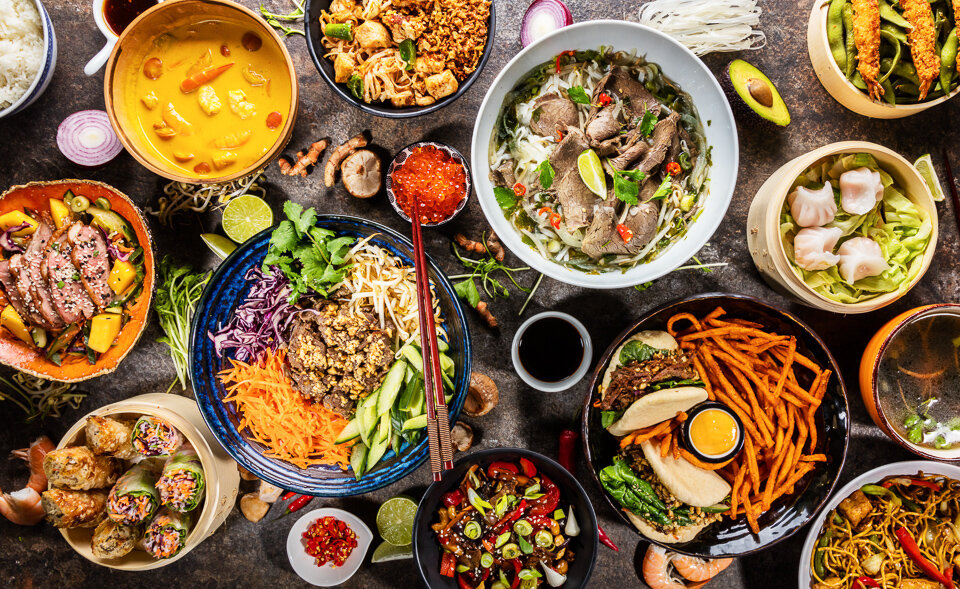 Traditional Food Around the World: 50 Famous Dishes You Have To Try 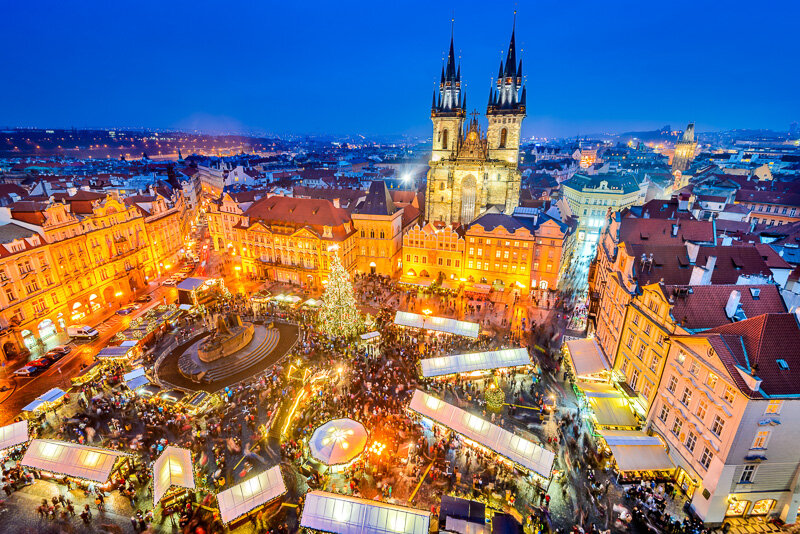 Christmas in Europe: 38 Enchanting Places to Celebrate the Holidays 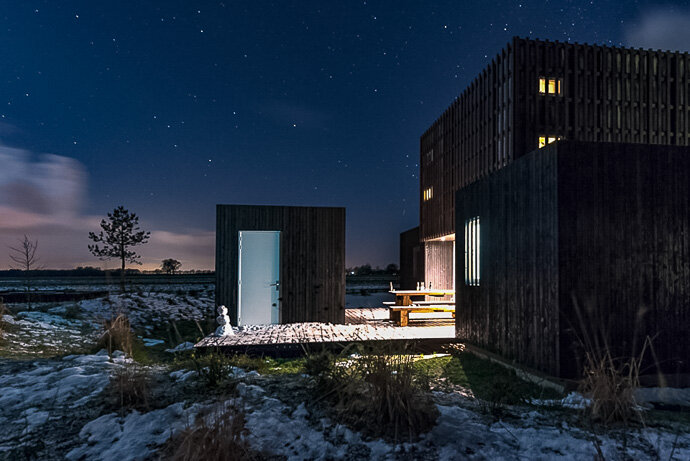